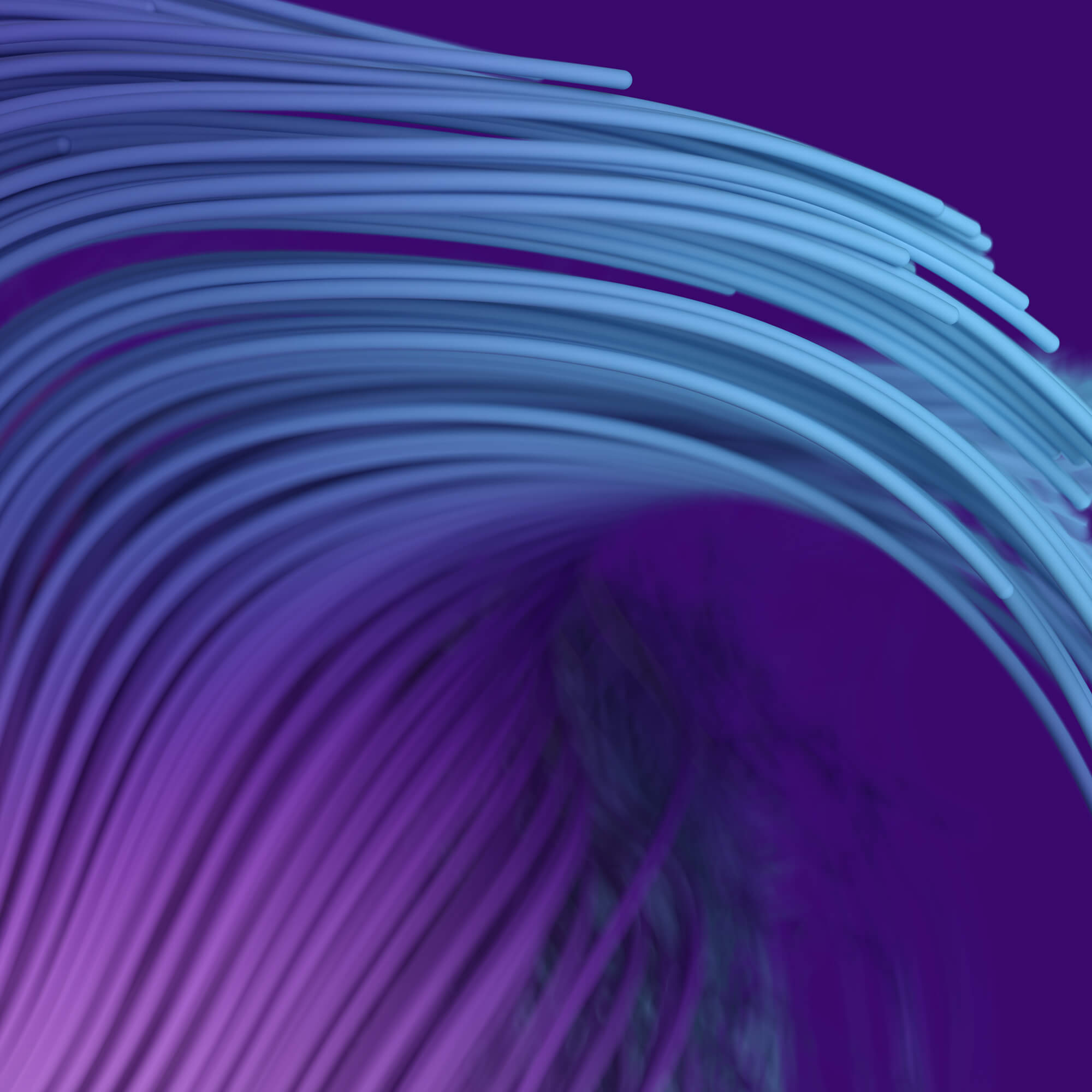 The Truth About Shared Ownership

Right now, there are just 157,000 shared-ownership homes in England, which works out at less than 1% of all households. But the government wants to significantly increase this, with a target of providing an additional 180,000 affordable homes over the next five years, almost half of which will be under this tenure.

Shared ownership has been around for more than 40 years, so clearly some renovation was overdue. The government’s updated model is an important step in levelling the playing field with open-market property ownership, and the fixes are relatively simple.

Changes include ultra-long lease terms of at least 990 years, a new 10-year period during which the landlord will contribute towards the cost of certain home repairs not met by warranties, and updated staircasing provisions making it easier and cheaper for shared owners to buy more of their home.

But the government needs to be more ambitious and it needs active landlords to change consumer perception of the product and provide this affordable home ownership offer at scale.

But while the critics pointed their finger at shared ownership, complaints mostly concerned substandard build quality, excessive service charges or the fallout from fire safety issues. Sadly, the truth is that these are issues that many regular homeowners also have to suffer – particularly among those owning leasehold flats.

Much of the criticism of shared ownership is centred on the belief that owning a lower percentage means having fewer rights – while still carrying all of the risks – compared to open-market leaseholders.

The new model recognises this concern and seeks to address the issues that have allowed this perception to grow. It’s hard to see why these improvements could not also be applied to existing shared-ownership arrangements. Here’s where existing landlords could step up and do the right thing.

Choosing to fix current shared ownership leases would make a massive difference to the lives of thousands of existing shared homeowners who feel future homeowners are being taken care of, while their own difficulties are being ignored. It would also significantly improve the public perception of the shared-ownership tenure.

Myth 3: The tenure has failed at home ownership

Another common misconception is that shared ownership as a tenure has failed because most homeowners never “staircase” their property to achieve 100% ownership. Again, the truth is a little different.

Every time a shared-ownership home is “staircased” to 100% and bought outright, another unit of affordable housing is lost to the private sector forever. If the long-term goal is to encourage more lower-income earners to step on to the housing ladder, we can’t afford the shares of these properties to be taken out of circulation.

Instead of focusing on this misconception of shared ownership failure, we should encourage people to “resell” their shares to help others get on and move up the housing ladder. Promoting more shared-ownership units in settled, balanced communities would not only ensure the continued supply of affordable first homes for lower-income earners, but would also allow more homeowners to move up the property ladder using shared ownership as their families grow.

If the government is serious about encouraging greater numbers of people into shared ownership, the next logical step is to significantly expand it to good-quality family houses with market-standard warranties, no fire safety headaches and absolutely no disproportionate service charges.

A shared-ownership programme on a similar scale to the outgoing Help To Buy Equity Loan scheme would not only offer better value to the public purse but also would significantly increase the supply of new family homes, enhance communities, and give more people the tenure security and potential for long-term wealth creation that home ownership can provide.

As featured in EG on 22nd April 2021 The truth about shared ownership | EG News (egi.co.uk)

This website is not for use by “US Persons”. A “US Person” is defined by US laws and regulations in force from time to time. If you are resident in the US, or as a corporation or other entity are organised under US law or administered by or operated for the benefit of a legal or natural US person, you should take professional advice to determine whether you are a US Person and you should not access this website until you are sure that you are not a “US Person”.

I understand and agree

You can find out more about which cookies we are using or switch them off in settings.

This website uses cookies so that we can provide you with the best user experience possible. Cookie information is stored in your browser and performs functions such as recognising you when you return to our website and helping our team to understand which sections of the website you find most interesting and useful.

Strictly Necessary Cookie should be enabled at all times so that we can save your preferences for cookie settings.

If you disable this cookie, we will not be able to save your preferences. This means that every time you visit this website you will need to enable or disable cookies again.